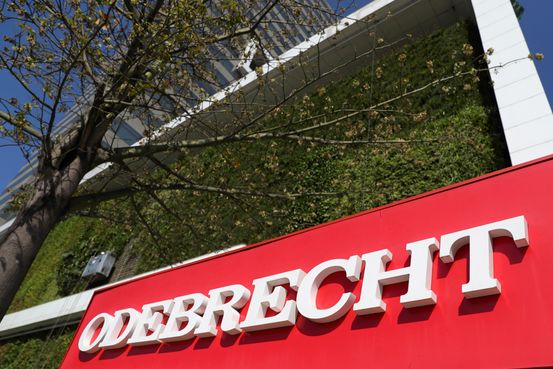 The certification closes a 3½-year monitorship that was imposed on Odebrecht as part of a settlement with the U.S. Department of Justice in December 2016. The settlement resolved allegations that the company paid hundreds of millions of dollars in bribes to public officials in Brazil and elsewhere to win lucrative infrastructure contracts.

The monitor has certified that Odebrecht’s compliance program is designed to prevent future violations of anticorruption laws, including the U.S.’s Foreign Corrupt Practices Act, according to the company.

Odebrecht heralded the end of the monitorship as a new chapter for the company, which last year filed for bankruptcy in Brazil and the U.S.

“The conclusion of the monitoring and the certification given by the DoJ monitor are the most eloquent attestation that Odebrecht has learned from its own mistakes and has reached the same level as other corporations that operate with ethics, integrity and transparency,” Odebrecht’s chairman, José Mauro Carneiro da Cunha, said last week.

The monitorship, which began in February 2017, was extended in February for nearly nine months. Prosecutors at the time said Odebrecht had failed to adopt recommendations made by its monitor and failed to implement an adequate antibribery compliance program.

Odebrecht at the time said the monitorship had been temporarily impeded by the company’s financial issues.

More than 900 employees, including members of its board of directors, were ultimately interviewed as part of the monitorship, Odebrecht said. The monitor team also traveled to seven countries, reviewed about 30,000 documents and tested more than 5,000 transactions.