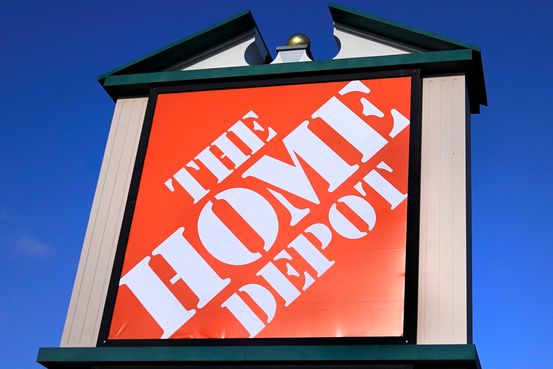 Shareholders are taking aim at buyers of social-media advertising for their possible role in spreading disinformation and hate speech.

to investigate whether their advertising policies inadvertently contribute to “violations of civil or human rights” by funding platforms that spread inappropriate content, according to copies of the proposals filed in late 2020.

The effort was organized by Open MIC, an organization that uses shareholder engagement to promote causes such as diversity and privacy.

and to use their weight to push for more content moderation.

Civil rights activists including the Anti-Defamation League and the NAACP last summer pressured advertisers to boycott Facebook in an effort to get the social-media giant to better enforce policies around hate speech and misinformation.

differs from the usual campaigns by putting the spotlight on agency ad buyers. Advertisers hire buyers at large agencies to help them plan and allocate their media budgets.

“The ad buyers and the big ad agencies are typically behind the scenes, and yet they have an enormous amount of influence on what happens in the media environment, particularly on social media,” said Michael Connor, executive director of Open MIC, which stands for Open Media and Information Companies Initiative. “They are making recommendations and helping their clients manage billions of dollars in spending, and all too often they escape any kind of scrutiny for what they do.”

The votes on such proposals are advisory and nonbinding.

The shareholder proposals were filed before the Jan. 6 assault on the Capitol, but the rioters’ use of social media to organize underscored the need for moderation at the social platforms, he said.

“Omnicom is committed to ensuring our client’s ads do not appear next to harmful content on social media platforms while holding them accountable to the ethical standards our clients are demanding and with which we are aligned,” said an Omnicom spokeswoman in a statement.

The statement outlined various efforts to hold social-media platforms accountable, including the formation of the Council on Accountable Social Advertising last July to ensure there is accountability and transparency similar to what has existed for decades within other media channels.

“We’re addressing the proposal through the appropriate process,” said a

spokeswoman in a statement. “We’re saddened and outraged by the violent attack on the U.S. Capitol and our lawmakers, and like others, we’re disgusted by hate speech and discriminatory content we see on social media.”

Open MIC identified shareholders in line with its efforts to push for change, ultimately working with Omnicom shareholder Nathan Cummings Foundation, an organization focused on social justice, and an individual Home Depot shareholder,

“The Foundation is not a significant shareholder, but it’s really not about how many shares we own,” said

director of corporate and political accountability for the Nathan Cummings Foundation, in a statement provided by Open MIC. “What matters is the number of shares backing our request should the proposal go to a vote. We expect support for the proposal will be strong, given recent events and the saliency of this issue.”

Many advertisers in recent years have paused their spending on the big social-media platforms after discovering their ads appeared in or near inappropriate content. Activist organization Sleeping Giants also has called out individual advertisers on social media, pressuring them to withhold spending when television hosts make comments widely considered to be hateful or offensive.

Shareholders will be able to vote on the proposals at the companies’ annual meetings this spring, unless the companies file objections with the Securities and Exchange Commission and are able to block them.

Shareholder resolutions can be effective if there is an underlying issue at a company, pushing a company to make changes, said Greg Badishkanian, a senior analyst and consumer sector head at Wolfe Research LLC who covers Home Depot. But in most cases, they ultimately don’t have much impact on companies’ practices or stock price, he said.

“For investors, this would not be impactful,” said Mr. Badishkanian regarding Home Depot’s resolution. “Most investors have confidence in the management team and their practices.”