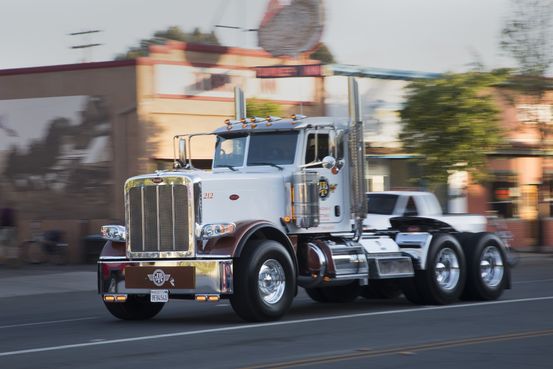 will work with autonomous vehicle startup Aurora Innovation Inc. to develop self-driving heavy-duty trucks, the latest in a growing series of deals aimed at bringing automation to the business that moves most of the freight in the U.S.

Aurora’s partnership with Bellevue, Wash.-based Paccar announced Tuesday will integrate the startup’s technology, a mixture of software and hardware that helps vehicles see and navigate the world, with the manufacturer’s autonomous vehicle platform technology. Paccar isn’t taking a stake in the Mountain View, Calif.-based company, whose backers include Amazon.com Inc.

Paccar and Aurora will work together to develop, test and prepare for sale autonomous versions of certain models of Paccar’s Peterbilt and Kenworth brand trucks, with the goal of bringing self-driving trucks to market “in the next several years,” the companies said.

“The most important part is reaching a level of safety and reliability,”

Aurora has been testing its autonomous vehicle hardware and software in prototypes using Paccar trucks, and last year in Texas began doing commercial trucking runs in the Dallas-Fort Worth region. The company is also pursuing other applications for its technology and has signed deals with auto makers

NV, which is now known as Stellantis NV after Fiat Chrysler combined with