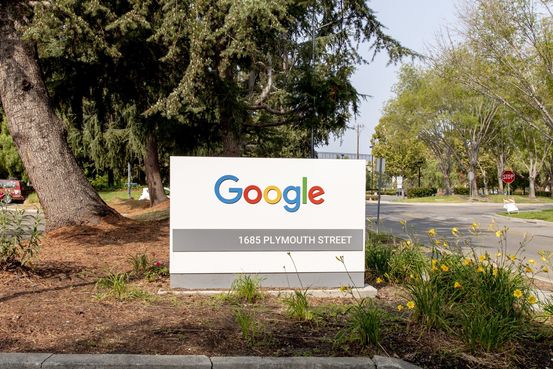 Google’s parent agreed to overhaul how it treats allegations of sexual misconduct in its executive ranks, ending a tumultuous period in the company’s history that led to employee walkouts and internal outrage.

will put $310 million into a new fund for diversity and inclusion initiatives, as well as loosen restrictions on employees who want to speak publicly about sexual harassment and retaliation claims. New policies include making arbitration optional for employees and contractors in dispute with the company, and forbidding romantic relationships between bosses and subordinates.

The moves were part of a settlement announced Friday of a series of shareholder lawsuits dating back nearly two years.

Those suits followed reports that Google agreed to pay $135 million in exit packages to men who left the company after being accused of sexual harassment. Those payments, as well as the continued retention of top executives who engaged in personal relationships with subordinates, were part of what the litigants termed a “brogrammer culture, where women were sexually harassed and valued less than their male counterparts.”

While Google representatives denied any illegality, notably several top executives participated in the employee walkouts and committed to change.

“Over the past several years, we have been taking a harder line on inappropriate conduct, and have worked to provide better support to the people who report it. Protecting our workplace and culture means getting both of these things right,” Google’s vice president of people operation, Ellen Naughton, said in a statement Friday.

The proposed settlement in California Superior Court hinted at how difficult it would have been to prove the lawsuit’s claims. It noted, for instance, that Alphabet lawyers planned to argue that payments to departing executives were to ensure they didn’t compete against the technology company in future employment, not to conceal any alleged wrongdoing.

As part of the settlement, Google said it would no longer pay severance to any employees while under investigation for misconduct.

Ann Ravel, an attorney for the plaintiffs, said in a statement, “I’m optimistic that this settlement will catalyze deeper institutional shifts at Alphabet.”