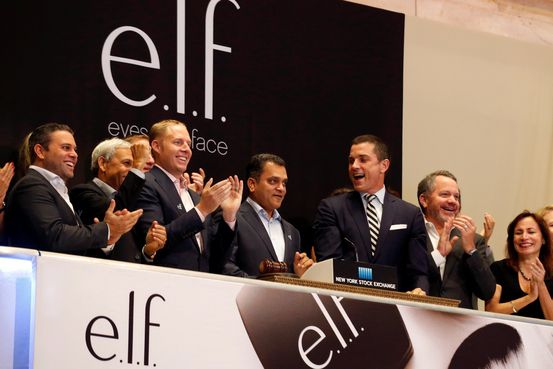 is providing its employees with a range of perks intended to encourage them to stay with the company, despite the toll the coronavirus pandemic has taken on daily operations and everyday work life.

The Morning Ledger provides daily news and insights on corporate finance from the CFO Journal team.

The Oakland, Calif.-based business mailed safety kits with gloves and disinfectant wipes to its staff at the onset of the pandemic and provided them a $1,000 bonus in March to pay for delivering items such as groceries and other unexpected costs associated with working from home. The company, which typically allows employees to log off at 2 p.m. on Fridays in the summer, also recently extended that policy through the end of the year.

“People are working many more hours than they typically work because there’s no commute,” said Mandy Fields, the company’s chief financial officer.

“When we get through this Covid time, people will remember how you treated them,” Ms. Fields said.

Keeping staff has become a key focus for companies as they navigate the current economic downturn. Finance chiefs at these businesses are safeguarding employee retention programs from broader cost-cutting efforts for fear top-ranking employees might leave. Job losses or salary freezes can result in lower morale and prompt employees to look for a new position despite the uncertainty, executives said.

Eighty-eight percent of senior managers ranging from vice presidents to C-Suite executives said they are worried about losing high-performing office professionals, up 7% from last year, according to a survey by staffing agency

More than a third of those attributed their anxiety to staff cuts and planned pay freezes, the survey said.

Hiring has picked up in recent weeks as state and local governments eased restrictions and employers added jobs.

for example, recently announced plans to hire more than 100,000 people for warehouse, fulfillment and office positions.

The U.S. unemployment rate, which peaked about 15% in April, declined to 8.4% in August.

Still, factors such as permanent job cuts and store closures have weighed on the recovery.

One way companies have encouraged employees to stick around is by offering nonfinancial perks such as flexible work schedules, said Paul McDonald, a senior executive director at Robert Half.

have said they might incur higher employee-retention costs in the months ahead, even as they cut costs elsewhere, according to earnings transcripts.

Meanwhile, at e.l.f., recent investments in employees have made retention less of a concern, said Ms. Fields. She declined to say how much the company spent on these efforts. The company earned $1.5 million during the quarter ended June 30, compared with $3.7 million a year earlier. E.l.f. has said it is looking for ways to cut costs but hasn’t reduced the number of employees—it had 209 full-time workers as of March 31—or implemented salary freezes.

Salaries for finance professionals have remained roughly flat over the past year, according to Robert Half. Still, nearly three quarters of senior managers said that they have maintained or increased pay for new hires since the beginning of the pandemic. This reflects a desire to fill in-demand roles in information technology and data science, Mr. McDonald of Robert Half said.

Thirty-six percent of respondents said they were more willing to negotiate compensation with employees now than a year ago, according to the survey. “The negotiation doesn’t always mean that they have to give on that,” Mr. McDonald said. “It’s just that they are willing to listen.”