WARSAW—A second wave of Covid-19 cases in Europe is tearing into countries that escaped the first, with health systems running short of the one resource they can’t run without: staff.

One of Poland’s largest hospitals, in the city of Krakow, installed enough beds and ventilators to treat a surge of Covid-19 patients, but has started to run out of workers in recent weeks as the number of national cases has doubled roughly every three days. Orthopedists, urologists, surgeons, neurosurgeons and gynecologists have donned scrubs to help treat those sick with the coronavirus.

“We are a modern hospital, very well equipped,” said Marcin Jędrychowski, director of the University Hospital in Krakow. “But none of this matters when you start to face a shortage of staff.”

Europe’s first wave hit hardest in some of its richest places—northern Italy, Switzerland and France—but the second threatens to rip through countries less equipped for the struggle ahead. Before the pandemic, Poland—home to generations of emigrants moving west—had the lowest ratio of health-care workers to citizens in the European Union: 237 workers for every 100,000 people, according to a 2018 study by Eurostat. 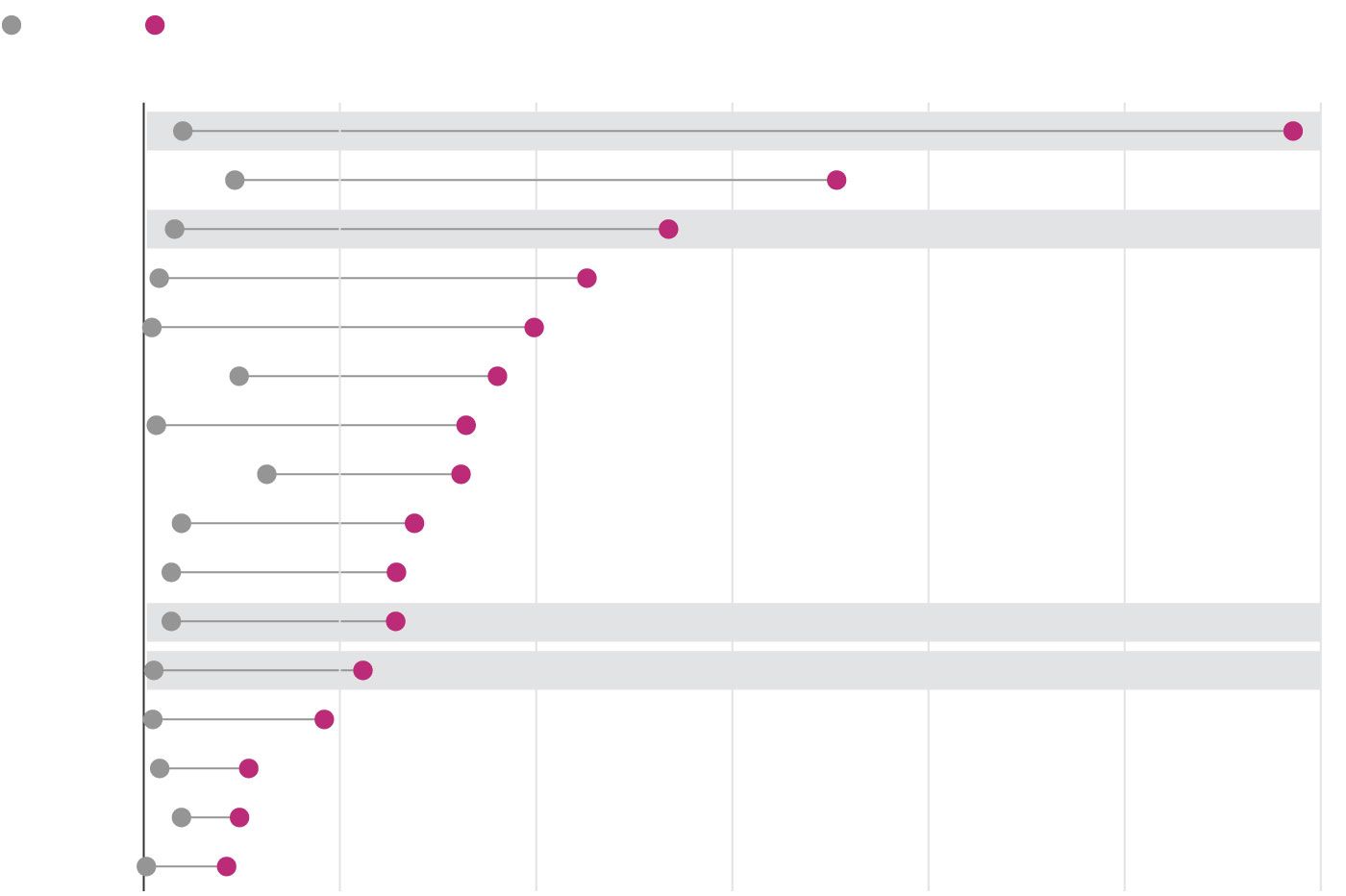 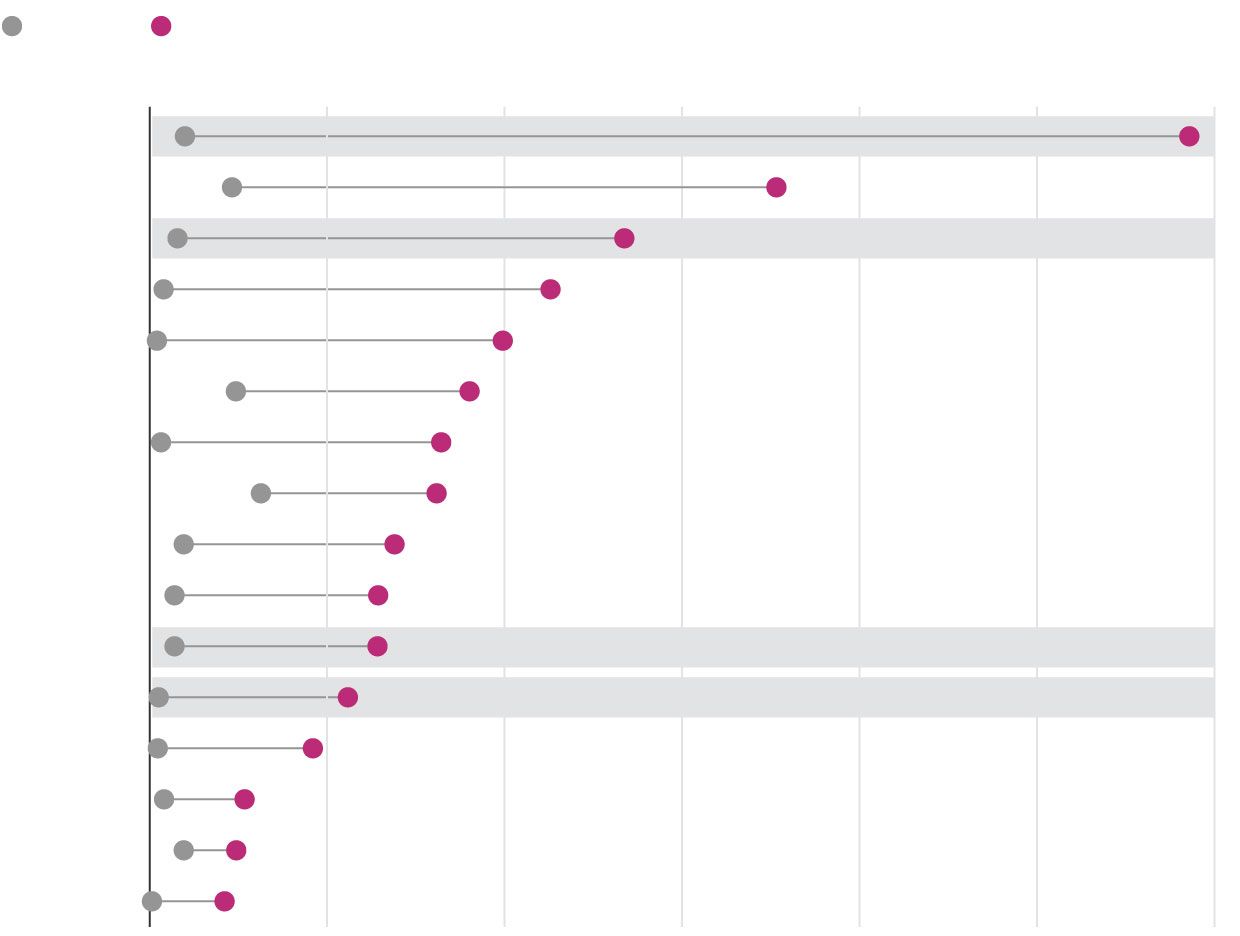 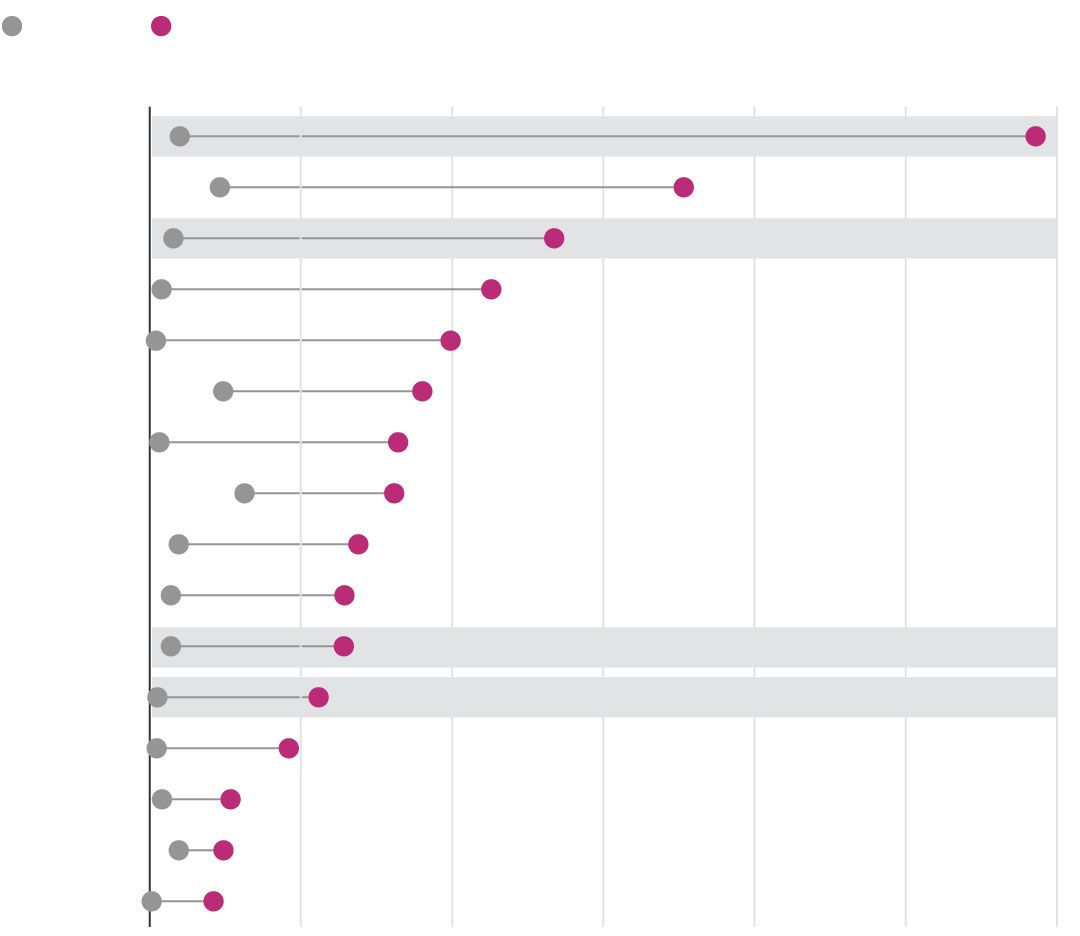 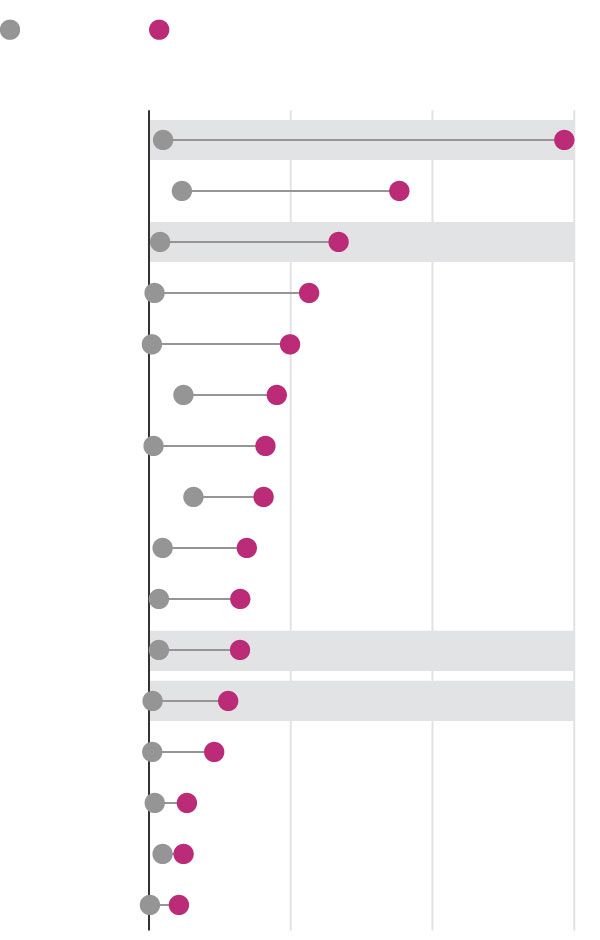 Now it has an outbreak growing faster than it can lay out and staff beds. In the western Polish town of Czarnków, workers were still constructing the walls of a Covid-19 ward when the first ambulances showed up with patients needing oxygen.

The trend is a reversal from the spring, in which Central and Eastern Europe was one of the world’s quickest regions to impose the draconian measures that slowed the spread of the virus. In March, Czech Republic was one of the first nations in Europe to lock down and require mandatory mask wearing. Hungary, Slovakia and Poland swiftly followed, closing borders and shutting down schools much sooner than richer nations such as the U.K. and France.

Over the past two weeks, Czech Republic has been one of Europe’s hardest-hit countries on a per-capita basis, with nearly 10,000 people testing positive Thursday in a country of 11 million. On Thursday, its government said its hospitals would run out of space by the end of the month, and called in the military to construct a field clinic in a Prague convention hall.

“We have to build extra capacity as soon as possible,” Czech Prime Minister Andrej Babis told reporters Thursday. “We have no time. The prognosis is not good.”

The shifting geography of the pandemic in Europe shows how countries that were able to lock down swiftly aren’t always efficient at the more nuanced work of testing and tracing thousands of infected people and the individuals they have exposed. Czech Republic was among Europe’s first to set up a tech-driven contact-tracing system, but the system has fallen apart as case counts have soared. Hungary is confronting a testing shortage, while testing centers in the Polish capital of Warsaw have faced dayslong delays.

There have been broader societal failures as well, including complacency among populations that were spared the worst in Europe’s first wave, epidemiologists said. Czechs shook hands and packed into Prague bars well into September. Hundreds of Poles have held anti-mask-wearing protests, with some claiming the pandemic is a moneymaking conspiracy by drugmakers. At one hospital in Poland’s city of Wroclaw, visibly sick Covid-19-positive patients have refused to wear masks and shouted at staff, a doctor there said.

“This is the consequence of the really good situation that we had,” said Alexandra Bražinová, an epidemiologist at the University of Comenius in Bratislava, Slovakia. “Many people would say, ‘Why do you try to scare us? Covid is not such a bad thing. I don’t know anybody who would be positive.’”

Governments here as elsewhere in Europe have been reluctant to repeat the kinds of lockdowns they imposed in the spring. In March, Poland’s government imposed one of Europe’s harshest nationwide lockdowns and even delayed a presidential election by one month from May to June. But it relaxed the measures after the incumbent won, and has since been reluctant to reimpose even modest controls.

Slowly, that is changing. Over the past three weeks, Poland has gradually declared many of its major cities and towns to be “red zones,” with limits on gatherings and commercial activity. From Saturday in Warsaw, gyms will have to close, high-school classes will be conducted online, bars will shut at 9 p.m. and weddings will be forbidden. On Friday, Poles rushed to hold weddings in Warsaw’s cobblestone historical quarter before the rules took effect. Czech Republic and Slovakia have imposed similar restrictions.

Meanwhile, the resulting case count is taking its toll on staff. Until Aug. 20, only four doctors and three nurses in Czech Republic were infected with the virus, the country’s Institute of Health Information and Statistics said. Since then, 259 doctors and 433 nurses have tested positive.

At the Clinic of Infectious Diseases and Hepatology in Wroclaw, nurses have walked off their shifts and never returned. Staff have retired.

“The epidemic is raging right now, and to a large extent we have lost control over it,” said Krzysztof Simon, a doctor there. “Patients will require resuscitation ventilators and there won’t be anyone to take care of them. Because it’s not about the equipment, but who is supposed to operate the ventilators?”