When 81-year-old Jan Andersson fell ill with Covid-19 at a nursing home in the Swedish town of Märsta, a doctor consulted by phone ordered palliative care, including morphine, instead of trying to help him fend off the infection.

Mr. Andersson’s son, Thomas Andersson, says he was told his father was too frail for other treatment. The younger man disagreed and, after arguing with the physician, summoned journalists and insisted his father be given lifesaving care. Mr. Andersson has since recovered.

The county that runs Mr. Andersson’s nursing home said all decisions on medical treatment for the residents were made by doctors employed by a company that provides medical services. The doctor who was in charge of Mr. Andersson couldn’t be reached. His employer said in an email that it could not comment on the case due to professional secrecy laws.

Cases like Mr. Andersson’s have sparked a public outcry from relatives of older patients and some of the doctors and nurses looking after them, and prompted national health-care authorities to start an investigation into the treatment of older patients in nursing homes and Stockholm hospitals.

The probe was triggered by numerous reports, some of them anonymous, “concerning patients who were not admitted to intensive care on unclear grounds,” a spokesman for Sweden’s Health and Social Care Inspectorate said.

“Many people have died unnecessarily,” said Yngve Gustafson, a geriatric-medicine specialist, adding that doctors were too quick to put patients on palliative care.

Dr. Gustafson said that, in response to requests from relatives of older people with Covid-19, he looked into more than 200 cases in which people were denied care. He said he believed many would have survived and lived years longer had they been provided basic care.

Sweden, which stands apart from its neighbors in not having instituted mandatory lockdown measures, now ranks fifth in the world in terms of Covid-19 deaths as a proportion of its population, with 5,041 people having succumbed to the disease as of Thursday.

Around half the dead were nursing-home residents, a proportion roughly in line with that of other European countries and the U.S. Older people around the world have proven more vulnerable to the new coronavirus.

At the start of the pandemic, Swedish medical authorities issued voluntary guidelines outlining how to prioritize patients, suggesting that doctors assess a patient’s so-called biological age, weighing overall health and the prospects for recovery, before making treatment decisions.

Doctors overseeing nursing-home care were advised to keep their distance from residents because of infection risks and told to carefully weigh the condition of patients before referring them to hospitals, said Thomas Linden, chief medical officer of Sweden’s National Board of Health and Welfare.

Dr. Linden, whose agency developed the Swedish guidelines, said they were intended to prepare the health-care system for a potential crisis while ensuring best-possible treatment for all patients. “Adherence to guidelines is good medical practice…One key message from us was to use the same ethical reasoning as before the pandemic,” Dr. Linden said.

The triage recommendations were intended to prevent hospitals from being overwhelmed by a surge of sick people and to focus medical resources on those most likely to benefit from them. Many Western countries have similar guidelines, but they have only been implemented on a large scale in northern Italy when the regions ran out of hospital beds in March. 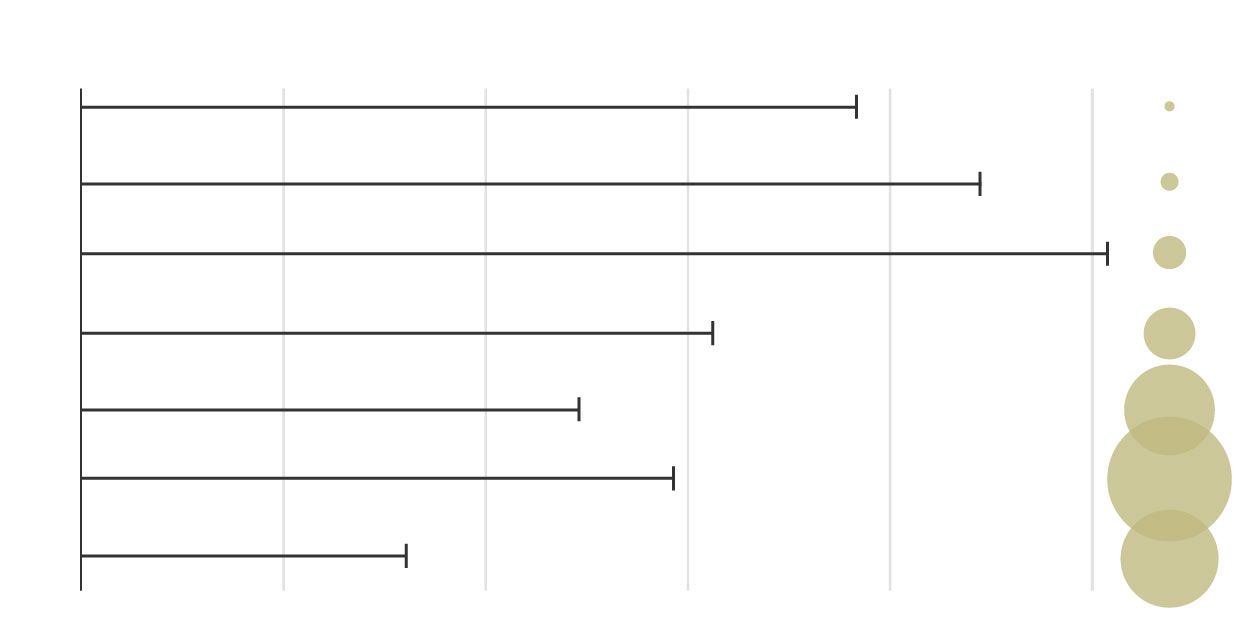 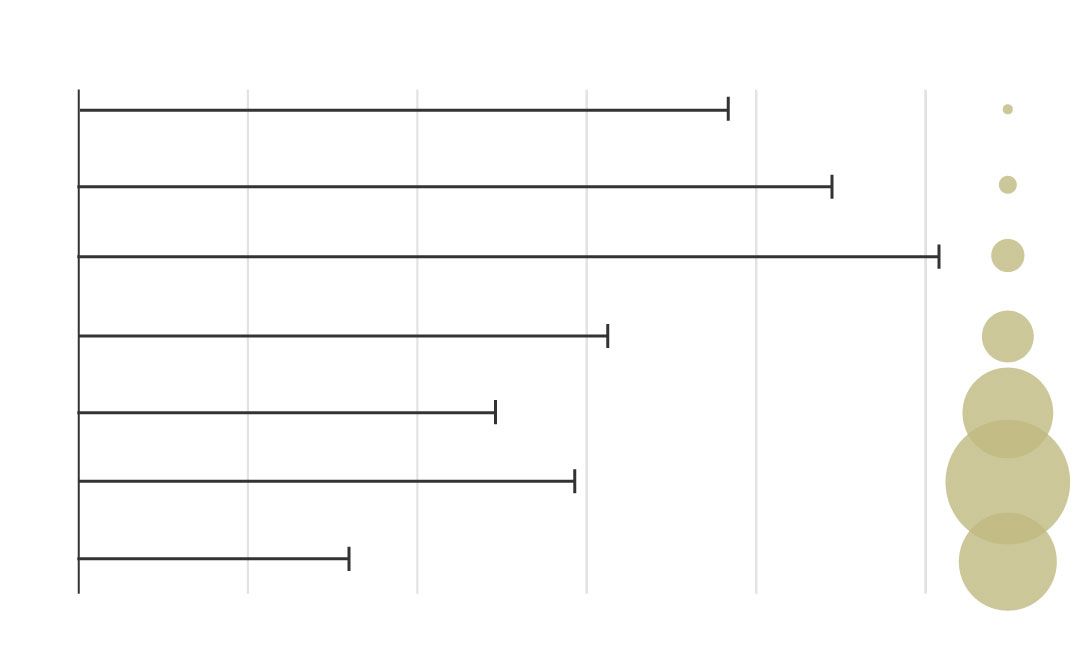 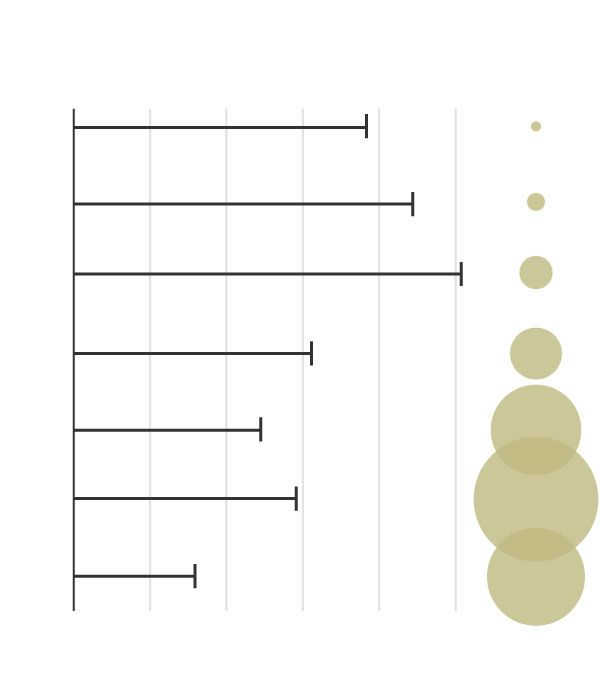 In Sweden, critics say, these guidelines have too often resulted in older patients being denied treatment, even when hospitals were operating below capacity. Occupancy in the country’s intensive-care units, for instance, has yet to exceed 80%, according to government officials.

Compounding the problem, relatives and some doctors complain, is the fact that people in nursing homes are often treated by doctors who don’t visit them in person.

About 90% of nursing-home residents who succumbed to Covid-19 in Sweden were never admitted to a hospital, according to official estimates. By June 15, according to the National Board of Health and Welfare, 5,426 nursing-home residents had tested positive for the virus, and 65% were still alive. Officials caution that the numbers are estimates, since not all Covid-19 sufferers in nursing homes have been diagnosed with the disease.

In Sweden, an average 21% of patients in intensive care were 70 or older during the period between February and early June. That compares with 49% for the same period in Denmark. The proportion of older patients in ICUs has started to rise recently, according to the Swedish Intensive Care Registry, as it has become clear that hospitals aren’t being overwhelmed.

“The ICU wards were comparatively empty,” said Cecilia Söderberg-Nauclér, a physician at Karolinska University Hospital in Stockholm. That is “because elderly people were not taken to hospitals—they are given sedatives but not oxygen or basic care.”

Patients deemed unfit for hospitalization rarely receive basic treatments such as supplemental oxygen or a standard intravenous therapy of fluids and nutrition, which are frequently unavailable in nursing homes, according to Dr. Söderberg-Nauclér and government health officials.

Dr. Söderberg-Nauclér said: “I think this is dreadful.”

Sweden and the Coronavirus

Karolinska University Hospital’s emergency department is among those under investigation by the Health and Social Care Inspectorate following anonymous complaints about triage practices, according to the inspectorate.

Some medical workers involved have spoken out against decisions to administer end-of-life care to patients who hadn’t been examined in person by a physician or been given basic supportive care.

Latifa Löfvenberg, a nurse who worked for a company providing medical services to several nursing homes north of Stockholm, said she sought treatment for residents with Covid-19 and was told by company physicians to administer morphine and a sedative.

“People suffocated, it was horrible to watch. One patient asked me what I was giving him when I gave him the morphine injection, and I lied to him,” said Ms. Löfvenberg, who is now working at a hospital in the Swedish capital. “Many died before their time. It was very, very difficult.”

None of the people aged 65 to 105 who contracted Covid-19 in those nursing homes were referred to a hospital, she said. The Wall Street Journal has reviewed an email by the manager of one of the homes telling nurses not to transfer residents infected with Covid-19 to hospitals.

The manager didn’t respond to a request for comment.

Jan Andersson was diagnosed with Covid-19 at the end of March. His son, Thomas, said he was repeatedly told by the consulting physician on the phone that his father was too frail for basic care—even though he had been considered well enough to have stomach surgery in March.

After hearing from the physician that his father only had hours to live, Thomas asked to be allowed to visit him. That’s when a nurse told him his father had been administered morphine, he said.

“He was so much under the influence of morphine that I could not talk to him at all,” Thomas said in a telephone interview. “He was totally gone. So I could not even say goodbye.”

He then returned to the nursing home with a local television crew to put pressure on management to give his father treatment. The elder Mr. Andersson, who had stopped eating and drinking partly as a consequence of being heavily sedated, according to his son, was given an infusion.

Within days, he had recovered. On Wednesday, he got a present from his grandchildren—a drawing of an older man in a Superman costume, symbolizing his victory over the disease.

“They said that my dad should not go to a hospital because he wouldn’t make it,” Thomas Andersson said. “They were wrong.”